The production company "and pictures inc." and Polygon Magic announced on Wednesday that their live-action film adaptation of Hiroyuki Ohashi's Zokki manga will open in spring 2021. It will first screen in the 33rd Tokyo International Film Festival from October 31 to November 9, and will also screen in the 40th Taipei Golden Horse Film Festival on November 5 to 22. Actors Naoto Takenaka, Takayuki Yamada, and Takumi Saitou are directing the film, with scripts by Yutaka Kuramochi.

The original manga is a collection of some of Ohashi's earlier short manga works that he previously published independently, and contains many stories with humorous and pointed observations on life. Kanzen published the manga in two collected volumes in 2017.

Kenji Iwaisawa directed an anime film adaptation of Hiroyuki Ohashi's "ON-GAKU" manga titled ON-GAKU: Our Sound. The film opened in Japan on January 11. GKIDS licensed the film in North America, and it screened as part of the Japan Cuts festival on July 17. 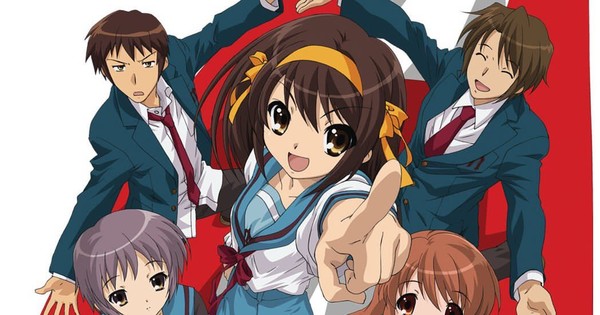 Why Was the Haruhi Suzumiya Series a Big Deal? 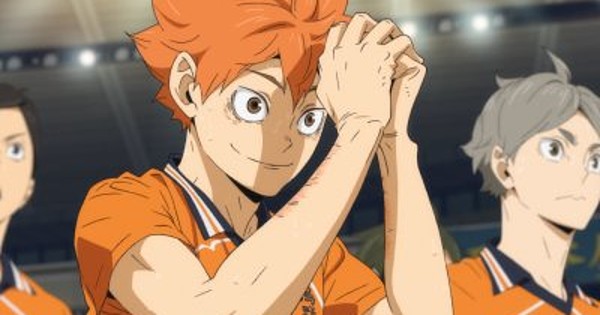 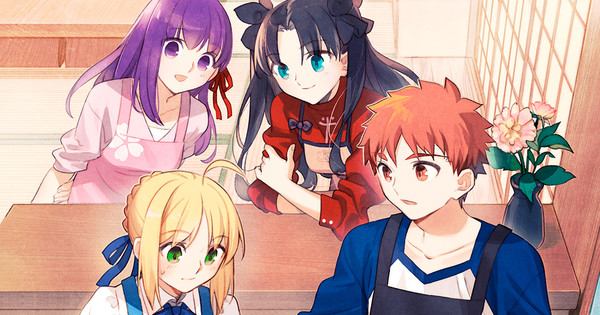