ScZetto has published the first release of his lewd artwork replacer for the enhanced PC release of ATLUS' 2008 RPG, Persona 4 Golden.

Persona 4 Golden is an RPG crossed with dating sim and high school life simulator elements, in which a group of students from a rural town in Japan tries to solve a murder mystery. Their investigation leads them to a warped world inside of their TVs, where they need to confront their fears and doubts to discover the truth.

Persona 4 Golden originally released in Japan on the PlayStation Vita in 2012, as an updated version of the PS2 original from 2008. Due to the original game's popularity, Persona 4 has since received a manga adaptation by Shūji Sogabe, two anime adaptations, and multiple spin-offs. Earlier this year, the enhanced port was ported to PC, with an overwhelmingly positive reception on Steam.

As such, it’s no surprise that modders are seeking ways to improve or freshen up the experience, especially now that a PC version became available. In response to the large demand for lewd mods for the game on the LoversLab forums, one of the users, scZetto, has revealed his work on an art replacer for the game. His aim is to make the game lewder without disrupting the immersion where possible. 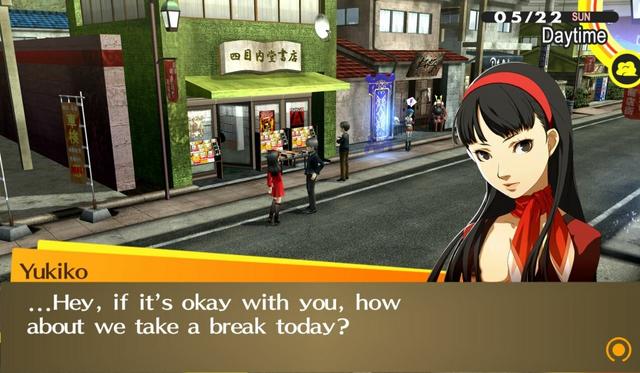 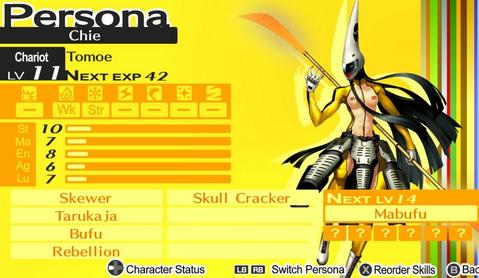 Persona 4 Golden is no stranger to modding, and the PC release has only strengthened that community, with modders creating reshades, character replacement mods, or even working on restoring the cut romance option with one of the male party members, Yosuke. Mods have been made even before that, with mods like the controversial transsexual Naoto being released for the original PlayStation 2 version of the game, though they required a modded console or an emulator to run. 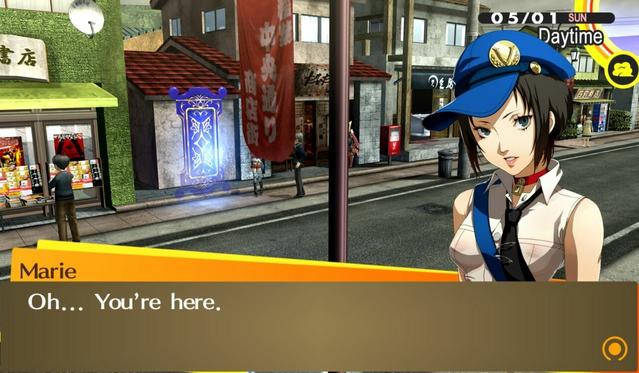 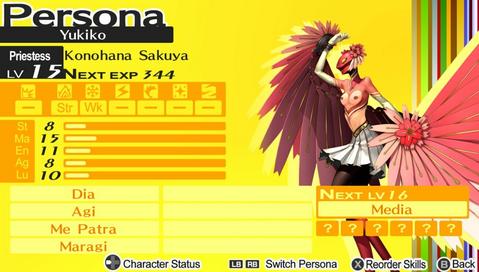 You can find the first release of scZetto’s mod for Persona 4 Golden on LoversLab. It features replacements for eleven character busts and thirteen persona sprites. More content will be added to the mod over time.

To install the mod, as well as many other mods for Persona 4 Golden, you will need to install and configure Reloaded-II, a tool that injects Gamebanana’s mod loader into the game. You can find a detailed guide on how to do so here.

The mod has been created for the PC version of Persona 4 Golden, which is available on Steam for $19.99. A deluxe version containing the digital soundtrack and art book is also available for $24.99.

Keep an eye out for more lewd mods by following us on Twitter.