Follow a viking scribe who allied himself with a parasitic entity to escape execution and change fate in Book of Korvald.

Book of Korvald is a metroidvania following the saga of a viking scribe and his resistance against the church that tried to erase their history. The story begins in 9th century Denmark, near the city of Ribe. Korvald’s village is destroyed and his family is killed through the manipulation of powerful religious empires. Due to the conversion to Christianity taking place around the world, the strong religious countries were wiping out the beliefs and traditions that went against their own teachings. As a viking scribe, Korbald was considered a heretic by the church and was sentenced to death. On the day of his execution, Korvald made a pact with the entity, Qhroth’un so that he could change everything.

The game will be separated in chapters and each chapter will be set across the country. It will take place in real places and make reference to real people from history. As of right now, there are story concepts for nine countries (Denmark, Iceland, Germany, Italy India, Israel, Egypt, Mexico, and China) as well as seven religions (Catholicism/Christianity, Judaism, Hinduism, Paganism/Druidism, Satanism, Kemetism, and Santa Muerte).

There are over fifty different weapons to find or buy from shops and nine weapon types. The types include axes, swords, whips, maces, spears, flails, daggers, shields, and books. Punching Donut does plan to add more weapon types in the future. Artifacts are usable items that can either affect yourself or your enemies. Use them to raise zombie Templar knights to fight for you, or throw them at enemies to inflict them with the plague. There is even an artifact to make NPCs and enemies strip naked. For now, there are over thirty female characters with sexual interactions. Punching Donut does plan to add more kinks and fetishes as the game progresses.

Along his journey, Korvald will learn to summon entities from different dimensions. The entities are inspired by religious folklore and world mythology. They can be used for destructive or healing purposes. Some of these entities are relevant to the story and are needed to progress through the game. Entities you may encounter are Fenrir, Hades, Hatsur, Satan, Medusa, Freya, Eir, and more. 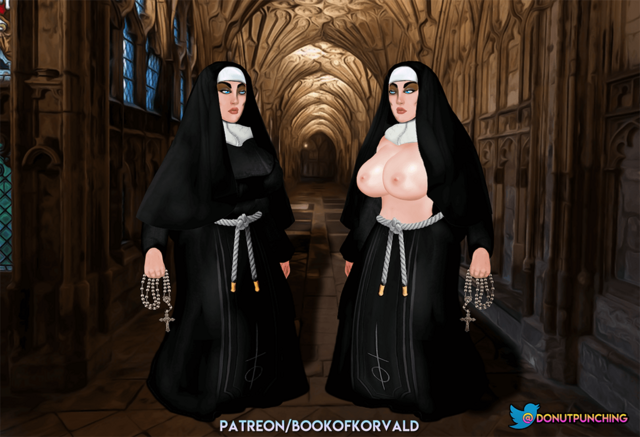 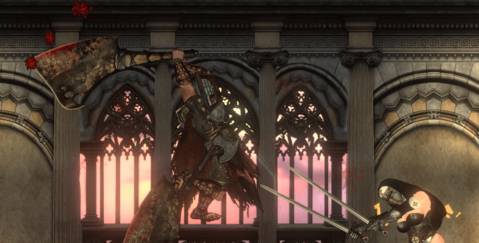 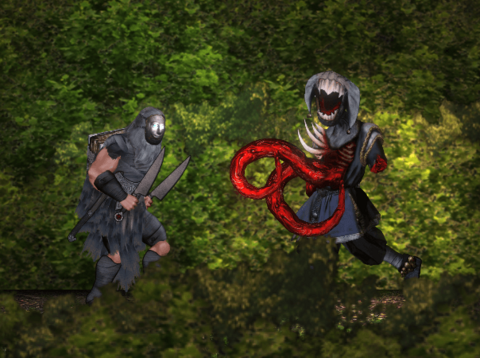 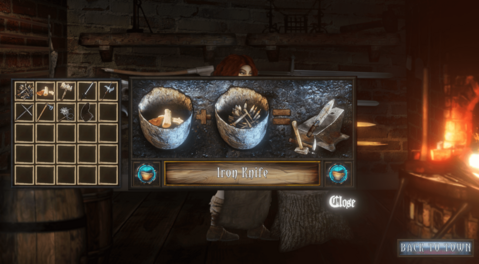 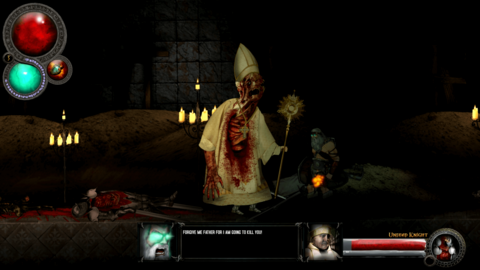 History does not tell us that viking clans had scribes of their own. Their folklore is said to have been preserved through oral traditions exclusively, but this is not the truth. Many written sagas of the vikings were damaging to the reputation of royal families and expository to the church so these writings, along with their authors, were aggressively purged from existence.

Korvald's is not a tale of heroism and justice, but of deceit and suffering provoked by powerful religious empires. His story begins as so many are ended. Family slain and taken from his now destroyed village, Korvald is branded as a heretic and condemned to death. Moments before the arrival of his executioner, Korvald is approached by Qhroth'un and an agreement is made that will change everything... 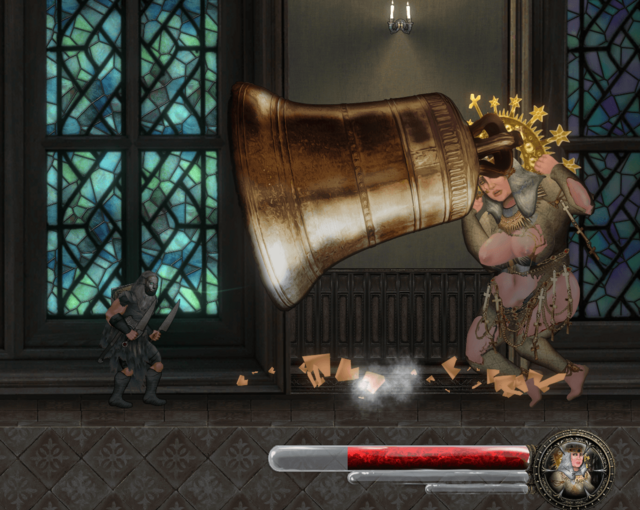 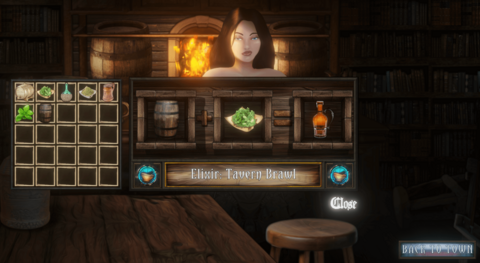 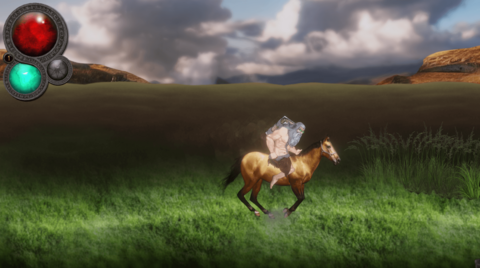 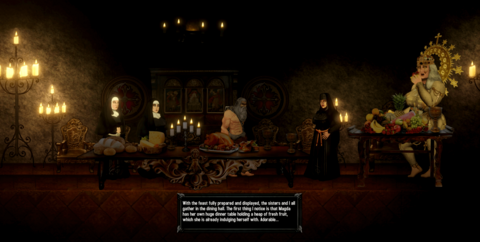 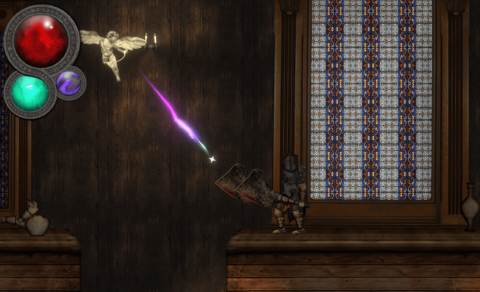 You can learn more about the development of Book of Korvald on Itch.io. If you are interested in getting access to the Patreon build of the game or funding the project, consider donating to Punching Donut’s Patreon page. 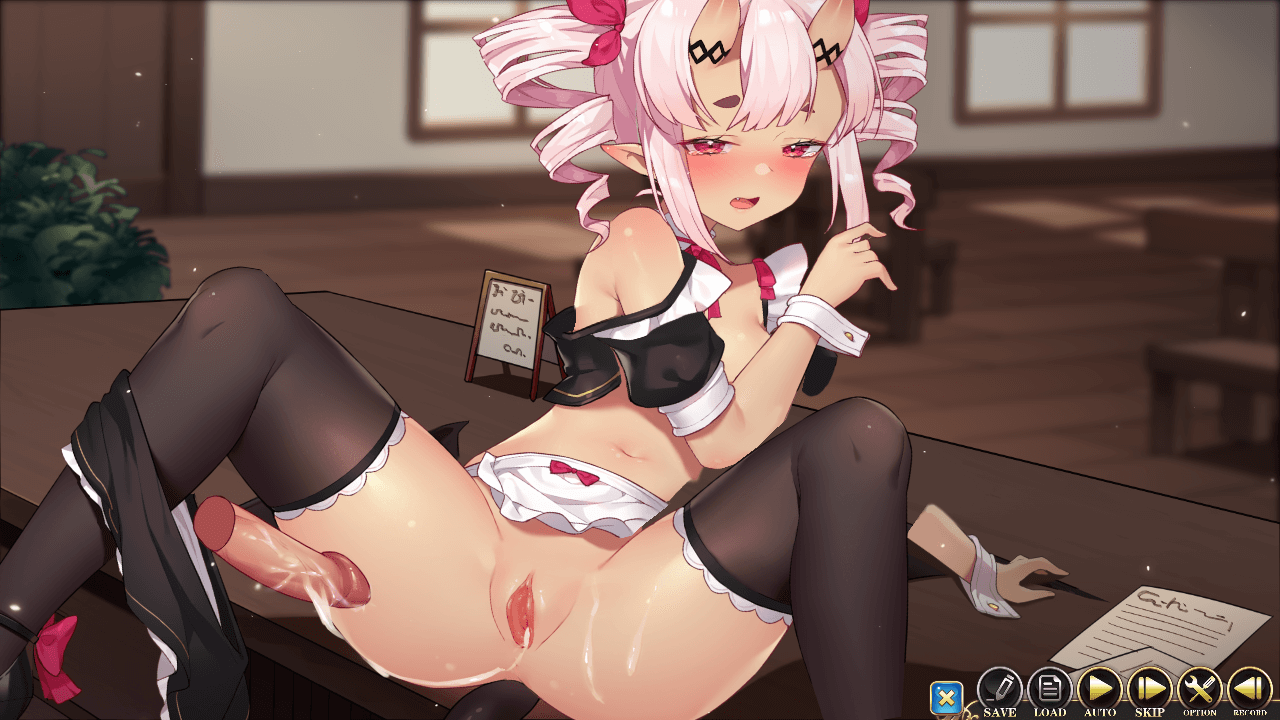