It’s been 20 years since Utena came to Ohtori Academy and shattered a glass castle in the sky with her ideals and her commitment to truly embody “princely” ideals. Nobody quite seems to remember her, or what they even did during their time at the school, but it seems like Ohtori Academy still has some grips on its former student council members.

While I’m a big fan of the anime iteration of Revolutionary Girl Utena, I hadn’t previously been interested in checking out Chiho Saito’s manga iteration since it sounded quite different and frankly more boring, or at least not to my taste. However, I had heard that this one volume collection of short stories was more a “sequel” to the anime than the manga which got my attention; I therefore went into this volume reading it as if it’s a sequel and the continuity does seem to work most of the time, although there were a few details in each story that seemed to contradict parts of the anime and left me scratching my head.

20 years have past and curiously it seems like none of the cast remember their duels for revolution, what Akio’s true role at the school was, or even Utena herself. As many of the former student council members return to the dueling grounds we see that Utena has in some way, or at least a part of her has, essentially taken the place of Dios as the one who grants the power of revolution to worthy duelers; it’s something that does fit thematically (as Utena was the closest to the ideal the system claimed to be) but in some ways also doesn’t fit thematically, that a girl who spent her entire story learning to fight both in and against a system would become another, forgotten part of it feels rather nihilistic compared to the end of the anime. Even more disappointingly, even though Anthy and Utena are on the cover they don’t have a presence in this book at all. Instead the stories we get are about Touga and Saionji, Juri and Shiori, and Miki and Kozue.

Chiho Saito mentions in the bonus pages that she struggled coming up with a story for this 20th anniversary and I had no doubt about that as I was reading the stories. Juri’s in particular felt half like a re-hash of her arc from the anime and half a ret-con just so she could reach the same conclusion she did in the anime. Assuming that this is more of a sequel to the anime (and not Chiho Saito’s previous manga iteration) I was left a little mystified why Juri had let Shiori back into her life and why she didn’t remember Ruka at all; even if the character’s memories relating to the duels were erased she still had relationships with both of them outside of the duels that she should have remembered. Much like Utena’s situation, it would be awfully crappy if all of the student council duelists had undergone such a life-changing experience through these duels and yet were left with no memory of it and back to where they started, which seems to be the case for both Juri and Miki.

When I started Miki’s story, about his continuing weird relationship with his twin sister Kozue, I truly thought to myself “didn’t we already resolve this?” While it was open-ended in the anime, the impression I took away was that Kozue may or may not get over her brother complex and that Miki at least didn’t feel as bound to her anymore; yet that’s not the case here as supernatural shenanigans cause them to duel out their emotions once again. Chiho Saito also expresses in the bonus pages that she wasn’t sure how to change the character designs to reflect that 20 years had passed so she simply didn’t; it was visually a bit odd how Miki and Kozue are supposed to be in their mid-30s but still look like they’re in their mid-teens, or how Touga and Saionji still dress like it’s the 90s (and not the fun 90s either, think unflattering trench coats and cell phones the size of bricks).

Touga and Saionji’s story, which starts off the volume with a story about hunting down a missing painting created by Akio before his death, starts off rather promising but ends as a bunch of nothingburger and in some sense was the most superfluous of the stories. There were also a number of background details that made me tilt my head, like the implication that Touga, Saionji, and both their families were in an accident at/around the same time Utena’s family was killed and that only those two (and Nanami, who doesn’t appear in the volume at all sadly) were the only ones who survived. I’m almost certain this wasn’t the case in the anime; I wondered at first if this was a reference to the tragedy that kicks off the Black Rose arc but I don’t think that was the case after all, and ultimately I just felt like something thematic was missing from each of these stories (and some coherence as well).

I’ve always seen the Revolutionary Girl Utena anime framed as a group effort — the series is always credited to the Be-Papas group in general rather than just to Kunihiko Ikuhara, and it seems like the entire group needs to be involved for the story to work. While it’s nice to have something special to celebrate a big anniversary, this work also came out 20 years after the anime, so even just some nice artwork would have been appreciated by fans such as myself. There wasn’t a need to have a continuation and especially if there wasn’t a part of the story that needed continuing. 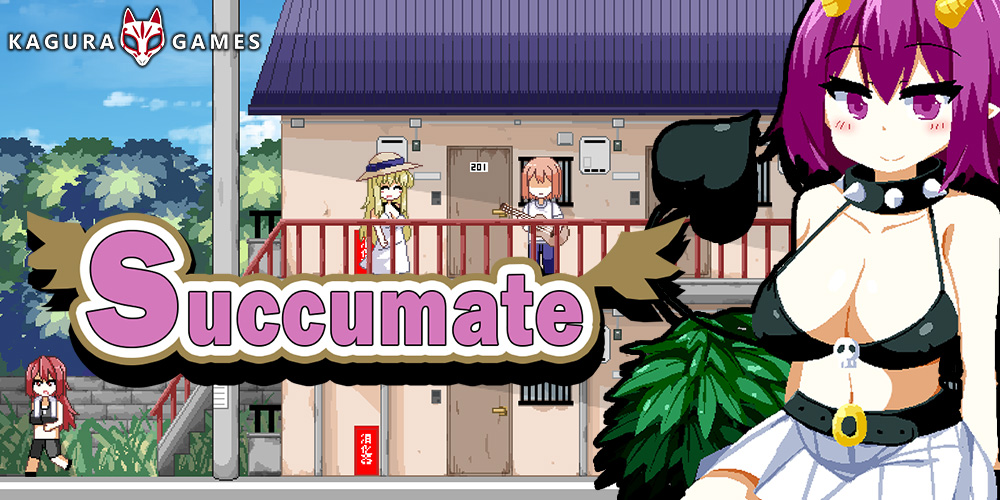