One of the unfortunate side-effects of keeping up with industry news is…well, finding out the news. Like in the case of School-Live!, for instance, I had already heard there was a sequel coming out — and who it was starring. So I already knew that this final volume of School-Live! wasn’t going to lead to the worst-case scenario. And if you didn’t know that, well, I didn’t spoil much. All you have to do is look on the inside cover and see adult versions of some characters to know that at least some of the girls will survive. If you skip ahead to the back side cover, there are even more sketches.

So basically volume 12 doesn’t hide it’s about farewells rather than life-or-death situations. I didn’t mind that so much but I don’t think it used its 240 pages effectively.

Case in point: the girls struggle with Shiiko’s motives and whether she outright lied or left them a sliver of hope as Kurumi tries to fight off the infection and the Randall Corporation prepares to blast the area. But the manga seems to spend longer on guessing a phone password than figuring out a potential cure. (Bowman-kun is seriously too OP.) The girls don’t want to stop to load up on supplies, but they don’t mind suddenly getting out of the car and having a heart-to-heart conversation. Rii trips and lands right next to a loaded gun. Like, seriously?

Fans are also going to have mixed reactions to the final chapter, which is set three years later. Showcasing a story’s resolution through a flashback is generally not my favorite style, as I’d rather see it happen along with the characters and not them just reminiscing about it. Plus two characters get to reflect on what the School Living Club meant to them, but others get a non-speaking role in the chapter. Again, I go back to my earlier statement of the manga not always using its time well.

But School-Live! volume 12 shines when it comes to emotional farewells. The final chapter hits some of the same notes as the graduation chapter, which I found to be a beautiful way to wrap up that arc. But in the lead-up to the conclusion, Yuki, Rii, and Miki all must close a chapter to a part of their lives. Miki gets the most time while Yuki’s is the most significant, but all three decide to bet on hope. The girls each hesitate at one point or another, but the manga did a good job of tying their decision to press on to them, not just some altruistic goal to save the world. Unfortunately, Kurumi is mostly left out of this part of the story. I’m sure she was a fan-favorite character, and to not hear more from her perspective as she’s writhing in pain is a bummer.

Also, there’s something eerily poignant nowadays to read about a situation where there’s the choice of a deadly but potentially only short-term outcome versus struggling for a slow but effective cure…

Anyway, I haven’t been the biggest fan of School-Live‘s post high school arc, and especially after they left college. This ultimate volume includes some of the series’ greatest weaknesses (like the highly-detailed Bowman-kun and a lack of Kurumi). Yet it also features one of the series’ greatest strengths: the character development and mixed emotions as they bid farewell to their loved ones and to readers. Not all readers will be thrilled with how Chiba and Kaihou wrapped up the manga, but at least it’s a decent one. 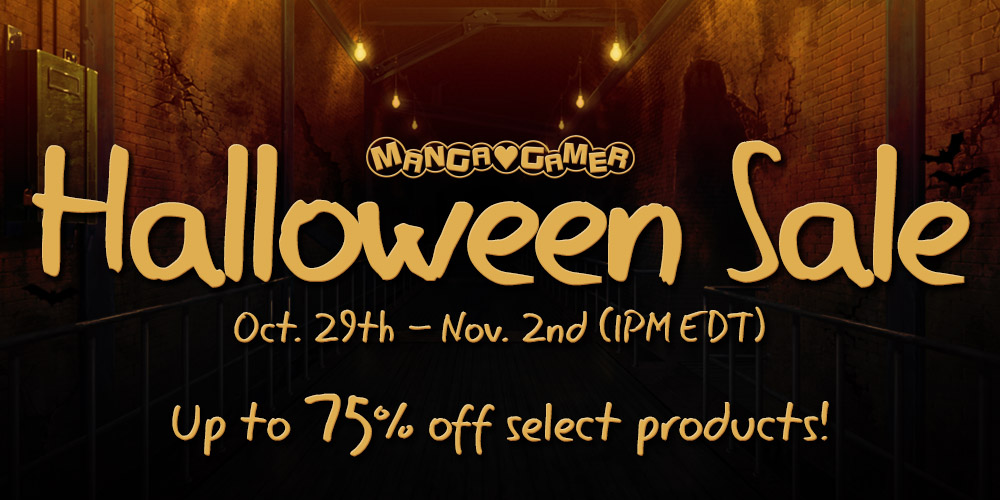 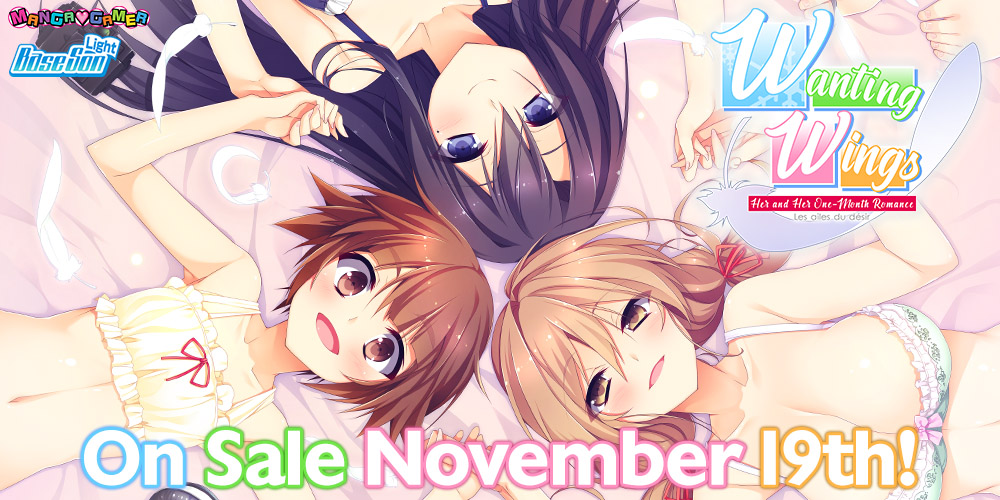 [License Announcement!] Wanting Wings: Her and Her Romance — On Sale November 19th! 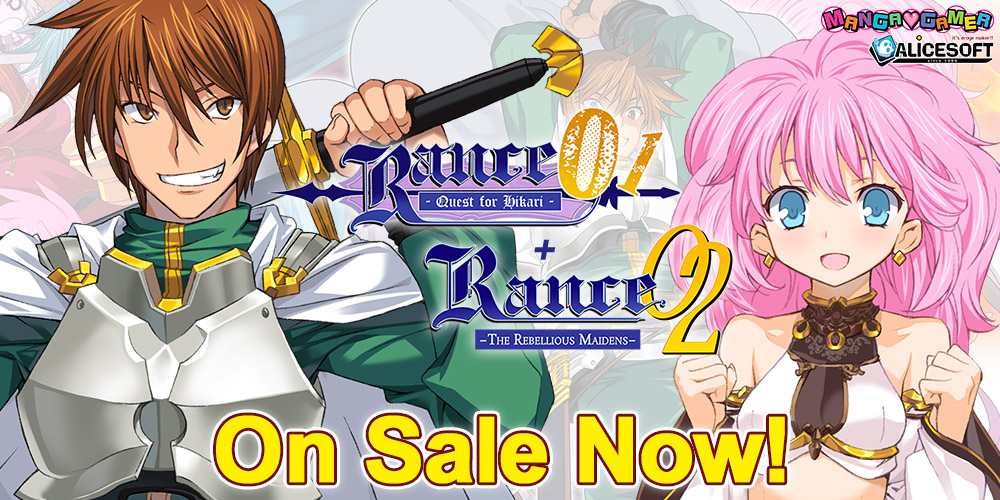