Issey Shibata (Real Onigokko) directed and penned the script for the film.

The mini-series is an original story starring Hinako Sakurai, Rena Takeda, Ei Morisako, Mio Yūki, and Nonoka Ono. The story centers around various students of Megurigaoka Private High School, including a pair of third-year students who were planning to enter a competition with their documentary film, two second-year students who are childhood friends but who have a strained relationship, and a third-year student who worries about having different views from her friends. Ono reprises her role from the film as the teacher Megumi ("Megu-nee").

Kaihō and Chiba launched the manga in Manga Time Kirara Forward in 2012, and ended the series in November 2019. The manga's 12th and final compiled volume shipped in January 2020.

Yen Press released the manga in English, and it describes the story:

Meet the members of the School Living Club! There's the shovel-loving(?) Kurumi Ebisuzawa, the big-sister figure Yuuri Wakasa, club advisor Megumi Sakura, and last but not least, the ever-optimistic Yuki Takeya. The School Living Club is just your average after-school organization where the girls hang out, have fun...and live at school as the sole survivors of a zombie apocalypse. NBD.

The manga inspired a 12-episode television anime series that premiered in July 2015. Crunchyroll streamed the series as it aired, and Sentai Filmworks released the series on Blu-ray Disc and DVD in June 2017 with an English dub. HIDIVE is also streaming the series with English subtitles and with the English dub.

Osamake: Romcom Where The Childhood Friend Won't Lose - Episode 5 - The Girl Who Lost Her Memories / The Octopus Wiener Trap 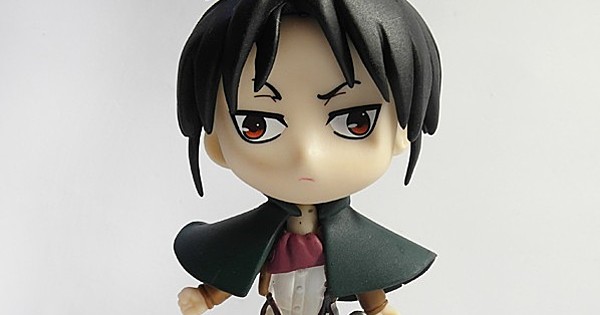 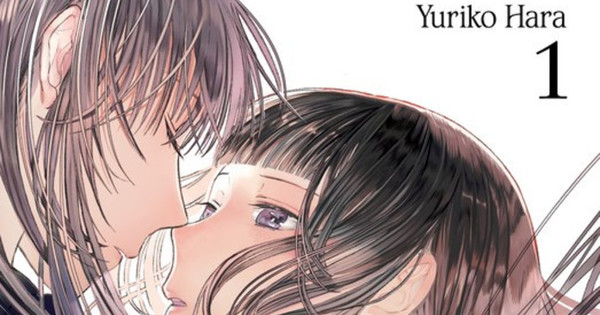