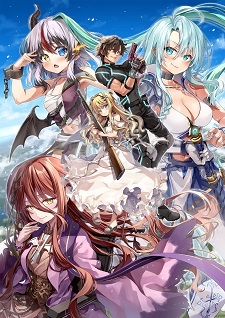 Akatsuki originally began the series on the Shousetsuka ni Narou website in August 2012 before transferring to Kakuyomu in October 2017. Kadokawa's Sneaker Bunko imprint began printing the novel with illustrations by Kakao Lanthanum in November 2017 and published the sixth volume on September 1 last year. Sentouin, Hakenshimasu! has a cumulative 250,000 copies of its volumes in print. 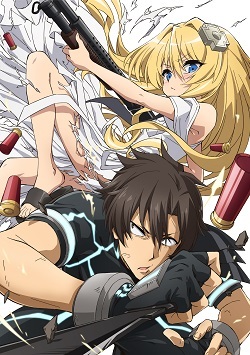 Yen Press licensed both the light novel and manga in English in February 2019. The fourth manga volume shipped on January 19, with the fifth light novel volume going on sale on Tuesday.