Japan is no exception. Three Valkyries fight against huge Pillars that tower over sacred Mt Fuji. They are all very skilled, but every last one of them is a troublemaker. An ace pilot joins them from Europe, but she has a checkered past...

"Humanity, now is the time to fight back. The final battle of Ragnarok is fast approaching." 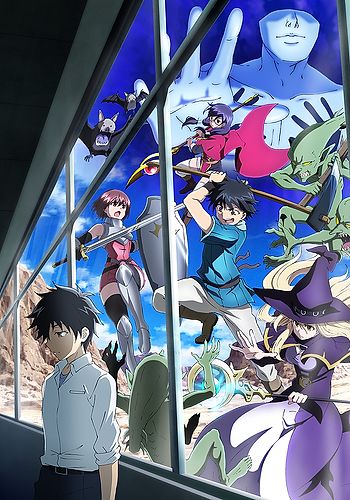 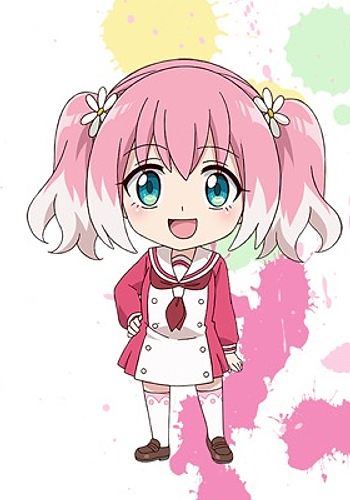