If it's seemed like Syalis was the only female in the entire Demon Castle, that's because she was. That changes this week with the return of the lady demons, who apparently were all out fighting or at least orchestrating the fight against the hero Dawner. But now the women and girls are all back and ready to learn the true terror of Syalis' reign over the demons…or something like that. Because they've been absent, they have zero idea of what she's actually been doing, and because they've all apparently grown up reading the same fairy tales as the rest of us (or perhaps being poisoned by the same princess stories would be a better way to put it), none of them are really ready to see the truth of the matter: that Syalis has been terrorizing the demons on a regular basis.

Of course, since even guys like Quilladillo and the Poison Apple Squad forget, it's hard to blame Harpy and Neo Alraune for their misconceptions. Maybe the guys just want to think that Syalis has been such a monster because she's lonely with no girls to talk to, and now that the ladies are back, she'll settle right down to being a model prisoner. That seems to be what Twilight himself is thinking when he finds Harpy trying desperately to befriend Syalis from outside her cell, because he just plops the poor girl right in there with Syalis before sauntering off. Presumably he thinks that some good old-fashioned girl talk will settle Syalis' soul.

He really should have known better.

This episode uses the idea of an RPG a little more than its predecessors, probably because Harpy's part of the episode, about two-thirds of it, is more based on Harpy trying to talk to the princess rather than her actively rampaging about the castle. That means that we need to see Syalis' thought process a little more clearly in order to understand just how much she does not miss girl talk. To her, Harpy quickly becomes little more than a source of a new feather comforter and a route to the solidified clouds that make up the Demon Castle's horns, and let's face it, we should be happy that Syalis doesn't just rip Harpy's wings right out of her back and pluck them to stuff a quilt with.

Especially since later on we watch her straight-up murder Neo Alraune's older brother for a round bed base.

Maybe Syalis' treatment of Harpy shows us that the princess does have a heart after all, especially if she can manipulate Harpy's desperate desire to be friends with a human into becoming her new bed buddy so that she can use her wings as a blanket. She's not totally evil, after all – she didn't kill the teddy demons, right? It's also worth noting that Syalis hasn't killed anyone distinctly humanoid, which Harpy is, so she does have some morals in there somewhere. Of course, now that Harpy has gotten really annoying…

By this point, I think we can safely assume that none of the guy demons really see the princess as a true captive anymore. She's basically got free reign over the castle – she was hanging out in the top-secret meeting, for goodness' sake! – and Twilight dumping Harpy into her cell made it look awfully like they don't bother to lock her cell anymore, because what's the point? Syalis is well on her way to becoming a fixture of the Demon Castle, just another resident who happens to cause a little more mayhem than the rest of the demons.

I think that's a good argument for Twilight and his closest aides to start drafting a vetting policy for potential kidnap victims.

Sleepy Princess in the Demon Castle is currently streaming on Funimation. 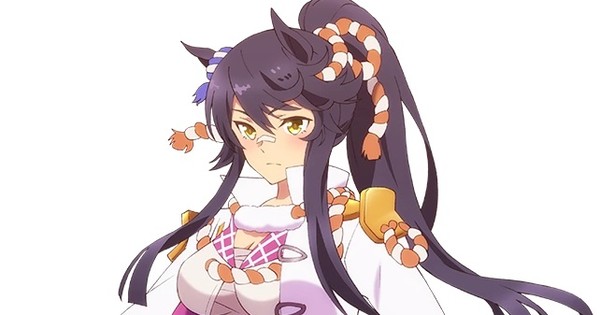 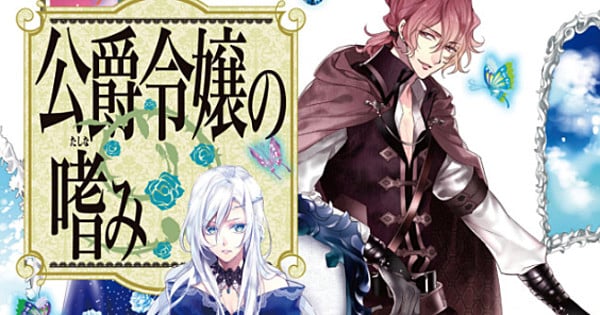