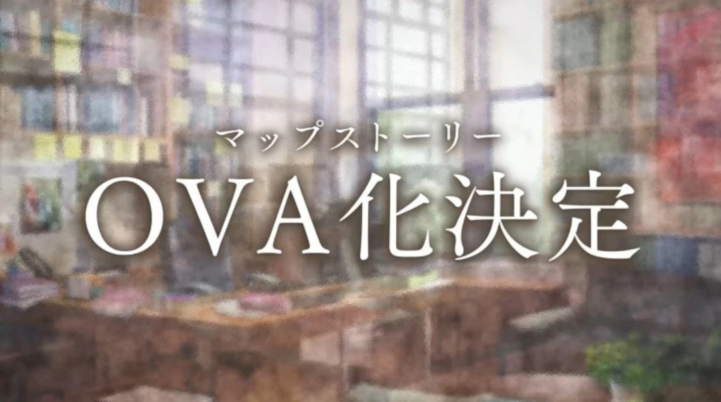 The OVA will be based on the Narumi Seo character map story event that was featured in the smartphone game in April 2018. Seo, who has a unique memory disorder, will appear alongside other heroes of the Seo Research Laboratory in the OVA.

M.S.C. produced the Stand My Heroes: Piece of Truth television anime that aired for 12 episodes in Fall 2019. Funimation distributed the series on home video in North America last October.

coly Inc. developed the Stand My Heroes smartphone game and released it on iOS and Android platforms in September 2016. In the game, the player assumes the role of the heroine, a new officer in the Narcotics Control Department of the Ministry of Health (Matori). As the only woman in the department, it is her job to scout "talented" men.