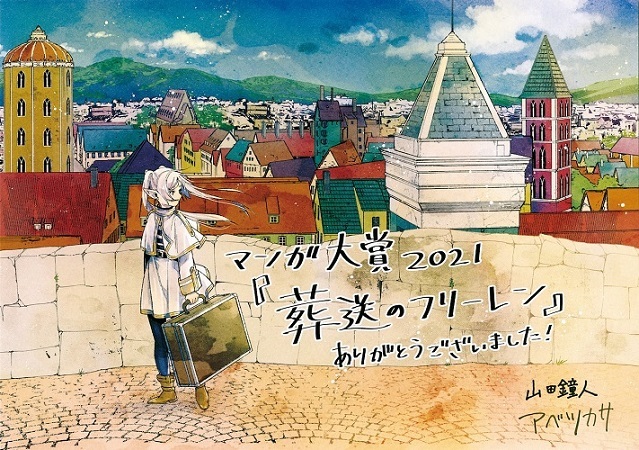 The 2021 award list for the 14th edition of Manga Taisho, an annual Japanese manga award, has been announced. The award is decided by a panel of bookstore clerks who select the best title from manga series which have fewer than 8 volumes and have released at least one volume in the last year. The first voting round decides the nominees, and the second decides the final ranking.