Pack it on in folks, it’s time for the Week in Review. This week I barreled through a pretty strange selection of feature films; the closest thing to an acknowledged classic was Bill and Ted’s Bogus Journey, but aside from that, I was essentially guided by the whims of my streaming services’ recent additions. The Almighty Algorithm actually did a pretty reasonable job this time, though I had to toss in a recent horror pick of my own, because what week is complete without introducing a new monster into your nightmares? I think that about covers the shape of the week, so without further ado, let’s break down some new movies!

Our first feature this week was The Tiger Hunter, a Coming to America-style comedy starring Danny Pudi, as an engineer who grew up revering his father in India, but who travels to America in order to become successful and marry his childhood sweetheart. Pudi’s accent frankly isn’t particularly convincing (he was raised in Chicago by his Polish mother and grandmother), but his comedic chops are as strong as ever, and he does an excellent job of setting the tone for this understated and extremely sweet comedy.

The film’s gags frequently lean on anticlimax, or simply let the distinct eccentricities of the cast’s personalities create an atmosphere of dry absurdity. This, along with its more slice of life than biting tone, make it unsurprising to me that a lot of reviews don’t consider it particularly funny. But if you like dry humor or comedies of warmth, The Tiger Hunter is a solid feel-good production with an excellent cast, and another clear affirmation that Pudi is a comedic powerhouse.

We also watched Host, an hour-long, quarantine-era horror flick framed around a seance conducted by Zoom meeting. In spite of its short gestation time and somewhat absurd premise, Host is actually a very solid piece of horror, and makes phenomenal use of its video conference conceit.

The fact that all of the film’s central characters are all partitioned into their own screens results in a variety of neat effects. For one thing, unlike your standard seance, here the characters are all alone together – they’re participating in the ritual as a group, but when something moves in the background, that character is totally isolated, with only the terrified faces of their friends for company. Additionally, because we’re essentially looking at five distinct character-specific cameras at once, the film is able to build up its cast’s personalities with remarkable speed, and convey in one rambling group conversation what might otherwise take twenty minutes of building drama.

Finally, the format also lends itself to plenty of found footage-reminiscent visual tricks. One of the film’s very best ideas is when a brief moment of violence flashes on one character’s screen, and then the screen reverts to an earlier loop of that character wandering around their room, over and over again. This beat cleverly harnesses the internet’s natural tendency to leave unsettling “memorials” to people who’ve passed on, in the form of their lingering social media traces. Here, that repeating act of wandering around her room created a sense of perverted normalcy; her camera’s view is the least overtly threatening, but we know it’s a lie, and something horrible lurks behind those peaceful last few moments.

The film is full of neat, chilling tricks like that, and also escalates its threats at a satisfying rate, showing just enough of its monstrous intruders. It doesn’t belong in the same tier as recent highlights like The Witch or Us or whatnot, but it’s a well-executed hour of scares, and recommended to anyone who enjoys horror or found footage experiments.

Next up was The Debt Collector, a fight choreography-infused twist on a film like Training Day. In it, a young jiu jitsu gym owner must turn to the mob, in order to raise money to… look, it’s a pretty stupid plot, and sounds even worse when I type it out. In practice, the film is largely just an excuse for its two leads to bounce off each other, with the rookie French frequently feeling disgusted by his jaded partner Sue, only for the two of them to (surprise) develop a begrudging respect for each other.

The script is undeniably bad, but the film’s escalating structure, taking place all over a single weekend of debt collecting, keeps things moving, and Louis Mandylor puts in a frankly unnecessarily strong performance as Sue. That, combined with the solid fight choreography, make for a film that’s perfect to put on and occasionally glance at while you’re doing something else – just try to forgive the ending, which stupid, pretentious, poorly executed, and altogether an unfortunate low point in a movie that’s otherwise a pretty entertaining time.

Finally, continuing last week’s initial foray into the franchise, we checked out Bill and Ted’s Bogus Journey, which was a messier film than its predecessor, but still a very entertaining one. The initial Excellent Adventure is an extremely tightly written fantasy-comedy, with a clear narrative frame and a story that proceeds more or less coherently from its base assumptions. In contrast, Bogus Journey throws a whole lot more shit at the wall, introducing multiple sets of robots, veering haphazardly between areas of the afterlife, and generally just sort of taking wilder swings than its predecessor.

This ultimately means that several of its scenes and extended gags don’t land particularly well, but also, and perhaps more importantly, that it never feels like a retread of its predecessor. You could never accuse this film of being a cash-in; it expands the Bill and Ted universe laterally, while still maintaining the core appeal of Winters and Reeves’ terrific character chemistry. Additionally, the introduction of William Sadler as Death is an absolute masterstroke; the man is goddamn hilarious in this film, steals basically every scene he’s involved in, and now feels like an absurd yet indispensable member of the main crew. Bogus Journey certainly isn’t a perfect film, but it still left me plenty hyped for Face the Music. 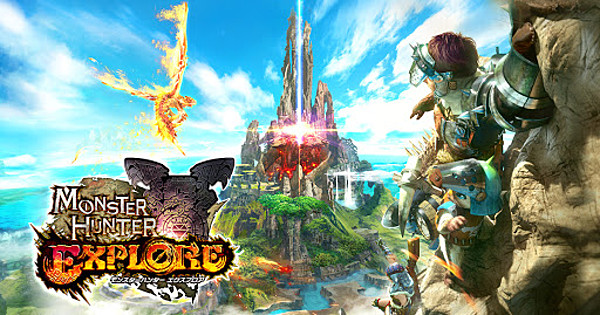 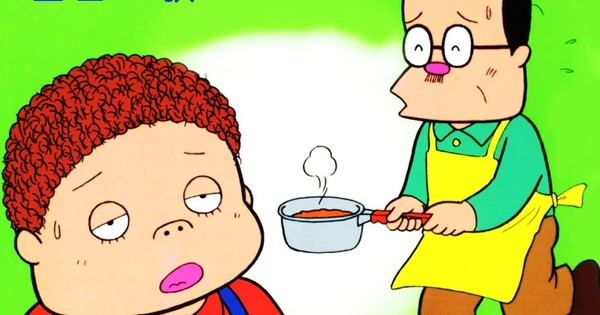