The Irregular at Magic High School Season 2 is around the corner and fans are quite excited for the anime. Season 1 of the anime came out back in 2014 and it has been quite a few years since then and the anime is finally coming back with a new season on October 4, 2020. In the article, let’s take a look at The Irregular at Magic High School Season 2 Release Schedule. Also, check out our article on Who Is Strongest? Anos Voldigord Vs Kirito Vs Shiba Tatsuya according to a survey.

The first season was a big success because of the plot and the quality work done by Studio Madhouse in terms of animation. However, Madhouse will not be returning for the second season on the contrary season 2 will be done by studio 8-Bit but in the trailer the animation was decent, we can only hope it’s the same with the actual anime, by the way, the final trailer is at the end of the article. With that out of the way, you can have a look at the release schedule with the episode number and air dates below. It has been officially confirmed that Funimation has the exclusive streaming license for season 2 that’s why it will be the only official website streaming the anime. However, there are many other websites that will be releasing the anime but those are piracy websites and we don’t recommend pirating the anime as the cause harm the anime industry as a whole. Moreover, Japan has recently made their piracy law more strict.

It has been officially confirmed that The Irregular at Magic High School Season 2 anime series will have a total of 13 episodes which will run from 4th October to 27th December.

There is no confirm news about the English dub version of the anime. However, we should it into account that the anime is Funimation Exclusive and Funimation is popular for their English dub anime. Moreover, nowadays most of the popular anime series get an English dub so the possibility is very high.

There is no information related to the Netflix release of The Irregular at Magic High School Season 2. Moreover, the anime is already confirmed to be a Funimation exclusive so that’s why the anime will take at least take a year before it will be released on any other streaming platform.

Staff Details Of The Anime

The second season of Mahouka Koukou no Rettousei.

Miyuki Shiba’s classmate Kitayama Shizuku is on her way to study abroad. For magicians, this is normally impossible, since allowing the genes of someone who can use magic outside their home country’s borders is tantamount to giving up national secrets. But it’s allowed to happen in one case—exchange programs.

And that’s how Angelina Kudou Shields, known as Lina, has arrived in Japan from the USNA to study at First High. Around the time Lina arrived in Japan, magicians began getting attacked by a mysterious being who leaves his victims drained of blood. Will Tatsuya and Miyuki Shiba be able to discover the identity of the “Vampire”? 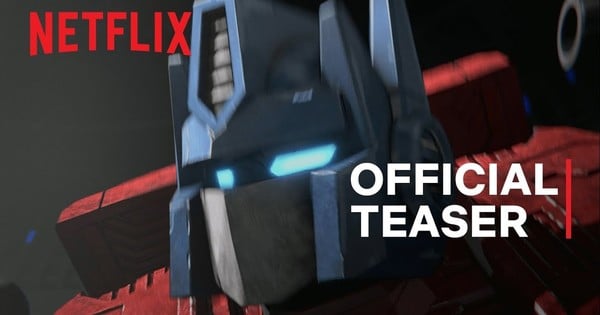 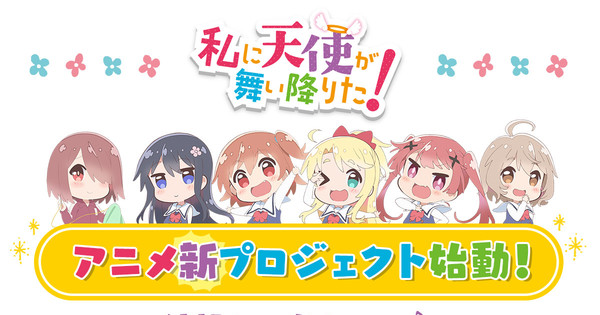