This week's episode deals with the fallout of last week's episode and gives our heroes some time to decompress. Atypically, this one covers an indeterminate amount of time—anywhere from a few days to a few weeks—and ends on Valentine's Day. The parasites have been driven underground, though it's likely they are continuing their murders by abducting people and doing the deed at some private location.

For Tatsuya and friends, things have returned to normal. For Lina, however, things have gotten far more complex.

Sylvia, as the one in charge of handling data for their mission, is being held responsible for Mia's betrayal and is headed back home. At the same time, Lina is now under the on-site command of Colonel Virginia Balance—basically the head of the military's internal affairs division. Balance hints not so subtly that the only reason Lina's not in more trouble is because she is literally America's strongest magician and will be needed from here on out.

However, it's clear that Balance has little faith in Lina's patriotism. Not only has she removed those loyal to Lina—i.e., Sylvia—but she is using a spy satellite to track her as well. There are three possible reasons for this: 1) Balance suspects Lina of betraying military secrets to the Japanese (which, admittedly, she has done); 2) Balance suspects Lina of being a parasite (which would explain why she had so much “trouble” catching Mia despite being the stronger of the two); or 3) Balance herself is a parasite and is undermining trust in Lina so as to remove her from the playing field in some way.

On top of this, the existence of the parasites has been leaked to the American media and is being used as ammo for the anti-magic political movement. It's easy to see why Lina is in a bad mood for most of this episode.

For everyone else, Valentine's Day is the only thing on their minds. As expected, practically everybody seems hot and bothered for Tatsuya and he walks home with a mountain of chocolate. Interestingly, Miyuki seems pretty chill about the whole thing—even letting Honoka have some time with Tatsuya alone. Of course, this is because she is simply holding it all in until they get home so she can ambush him with a chocolate fondue dinner, which isn't the same as giving chocolate so it's totally platonic.

However, because of a mistake in her chocolate-making, she ends up drunk and let slip six words she never intended to say: “Why must I be his sister?”

This sentence, and her following reaction—i.e., first looking for her brother to see if he heard and then blushing and covering her mouth as if to force the words back in—is so much more complex than it appears on the surface. On the most basic level, she is finally admitting out loud to herself what everyone else has noticed: that her love for her brother isn't exactly platonic. But below that is a ton of emotional baggage. The reason Tatsuya treats her as he does is literally because she is his sister. In fact, he'd barely care about her if she wasn't—assuming he did at all.

Even the reason he feels so strongly about her isn't his own choice. It's been implied that his love for her is artificial—or at least highly manipulated. By erasing practically all his feelings for everyone but Miyuki, the Yotsuba family has a chain around Tatsuya's neck to keep him under their control.

And beyond even that, we know Miyuki feels massive guilt when it comes to her brother—for both the situation they are in and the fact that she is never able to repay all he does (and has done) for her. If she weren't his sister, she would be free from all that as well.

Now, it's no wonder she adores him given all they've been through together. He is her one true ally—the only one who would never betray her. But it's clear that those six words are far more layered in meaning than a simple confession of love.

• I'm happy that Saegusa's chocolate was so bitter that it managed to cause the reaction she hoped for.

• Is this the first time we've ever seen Saegusa's little sisters? They're great.

• This week, it was Saegusa's turn to ask the dumb questions. What's great is the lampshade when she chides herself for not already knowing the answers and Tatsuya explains why she didn't.

• So the parasites are a hivemind now as well? Sure, it's just Tatsuya's theory but that almost certainly means it's a fact.

• The sadness in Mikihiko's face about not getting special chocolate from Mizuki...

• I'm guessing there is something special about the hair ties Tatsuya gave Honoka but I have no idea why they seem to awaken the parasite robot.

• If it wasn't because of the earrings (and was just an odd directing choice), why did it just take the parasite such a long time to integrate into its new robot body?

The Irregular at Magic High School: Visitor Arc is currently streaming on Funimation. 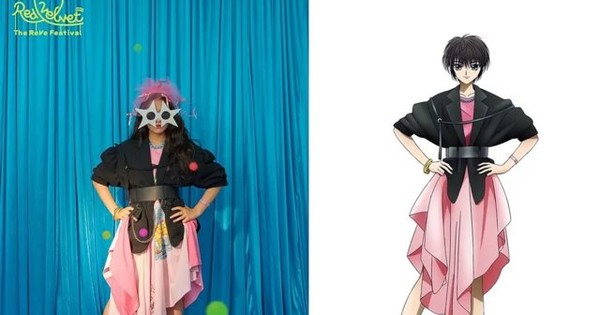 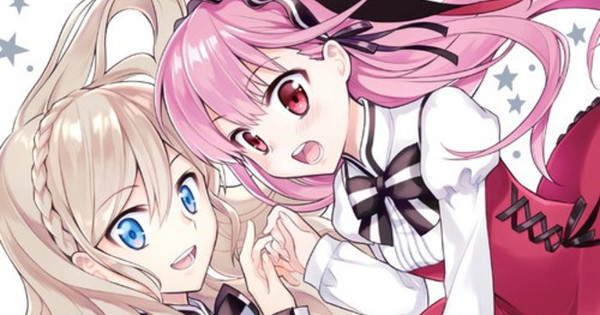 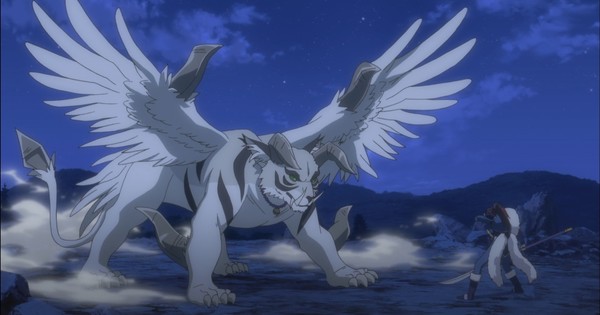