Ryoko Hayakawa was an ordinary office worker in Japan, although her family would have said she was a bit too much of an otaku. At nearly 35 she had no intention of ever marrying and instead felt quite satisfied with the numerous otome games she eagerly preordered. But, in her rush to get to the video game store before it closed for the day, she was hit and killed by a car the day before her birthday.

When she awakens she realizes that she’s now living the life of many light novel protagonists: she has been reincarnated into a medieval, low-fantasy world and she’s the seventh prince of the kingdom of Gracis. Ryoko, or rather Prince Herscherik, soon realizes however that this isn’t an idylic, peaceful country but rather one with oodles of corruption underneath the surface that go all the way to the top. Hersch is determined to change this country for the better, but it’s going to be hard to do when they’re only three years old…

In many isekai stories, where the protagonist isn’t bodily transported to a new world but instead literally reincarnates, it’s fairly common for the character to either remember their past life at a young age (such as in My Next Life as a Villainess) or to be straight-up plopped into the world as a young child (like in By the Grace of the Gods). However, The Reincarnated Prince and the Kingdom in Woe is one of the few titles I can think of where the character recalls their circumstances at age one and this choice really drove all of my issues with this story since, while Prince Herscherik already wants to save the kingdom and make it a better place for everyone, there’s very little an under 5-year-old can do!

My one guess at the rationale for this writing is that author Nobiru Kusunoki really wanted to make Hersch helpless in this first volume, but this sets up a strange disconnect with Hersch’s adult-like actions and how none of the other characters seem especially perturbed by this child who constantly acts like an adult. With Ryoko’s actual background in business I had no trouble believing that they could parse accounting documents and reconstruct a paper trail detailing corruption in the kingdom, from overpaying on goods to shipments that never arrive, but even when characters literally catch Hersch in the act of doing this, sneaking into offices late at night and digging through paperwork, nobody seems really surprised by a three year old with this kind of comprehension!

I’ve babysat three-year-olds before: they still have a hard time enunciating their words correctly, much less forming complex sentences, and Hersch is the seventh prince, so his family has plenty of experience with typical childhood development at this point! He does mention intentionally “messing up” sometimes to try and throw people off his tracks, like putting shoes on the wrong feet, but even those moments feel like an afterthought and not enough to explain every other character’s lack of reaction to his actions.

The only times the adults do seem to think there is something off about Hersch also come off as rather strange moments; at age 3 or 4 Hersch is evaluated for their potential in horseback riding and sword-fighting and is told that, with lots of work, they could be average at both but never brilliant and it appears that everyone gave up on him learning those skills at age 3! In the real world, you can certainly see if someone has an inborn talent for say dance or gymnastics at age 3 but you wouldn’t look at an average child of that age and think that they should already give up! When my mom first plopped me on a horse at about Hersch’s age I’m pretty sure no one is immediately assessing if I would be a “natural” at it or not; all of the adults in Hersch’s life just feel really weirdly written across the board!

Again, because Hersch is so young, they aren’t able to really do anything with the information they do acquire in this first volume regarding corruption in the kingdom so, by the end of the first volume, nothing has changed. Oh sure they have threatened a few people, and Hersch has an even better understanding of what has gone rotten in the kingdom, but without even a small victory the ending of this volume just feels rather unsatisfactory. Based off of this first volume, it seems like it will be years before Hersch is able to really start affecting change and, assuming no big time skips (nothing in this first volume indicated that Kusunoki would employ that writing trick), I can’t say I’m at all interested in reading another few volumes like this.

It simply feels as if the base Kusunoki created for Hersch’s story was too flawed to work without some serious reflection on how exactly Hersch’s new world would perceive them. Kusunoki certainly feels like they have written themselves into a corner and, in my mind, this is the kind of structural flaw that I’d expect an editor to work with an author on. But I have to wonder: like many other light novel first volumes, Kusunoki mentions in their postscript that this story was something they first published on “Let’s Be Novelists” and they were contacted by an editor for publishing afterwards, the equivalent of being pulled out of a digital slush pile.

I’m familiar with the novel-writing process for English-language books, where an author goes through revisions with an editor and also usually has either a writing group of peers or beta readers who also read through the story and suggest revisions, but I have no idea if this is also common for Japanese light novels. I’m starting to wonder if I’m viewing light novels too harshly and if I’m holding “hobbyist” writers to the same standards as “professional” writers and that’s why I’m so often disappointed in the result.

Regardless of the reasons why Kusunoki wrote a story that unintentionally raises more questions than it answers, stories about isekai characters remaking the world they arrive in are a dime a dozen and I don’t feel like I’ll be missing out on anything at all if I read some of those series in my free time instead of this one. 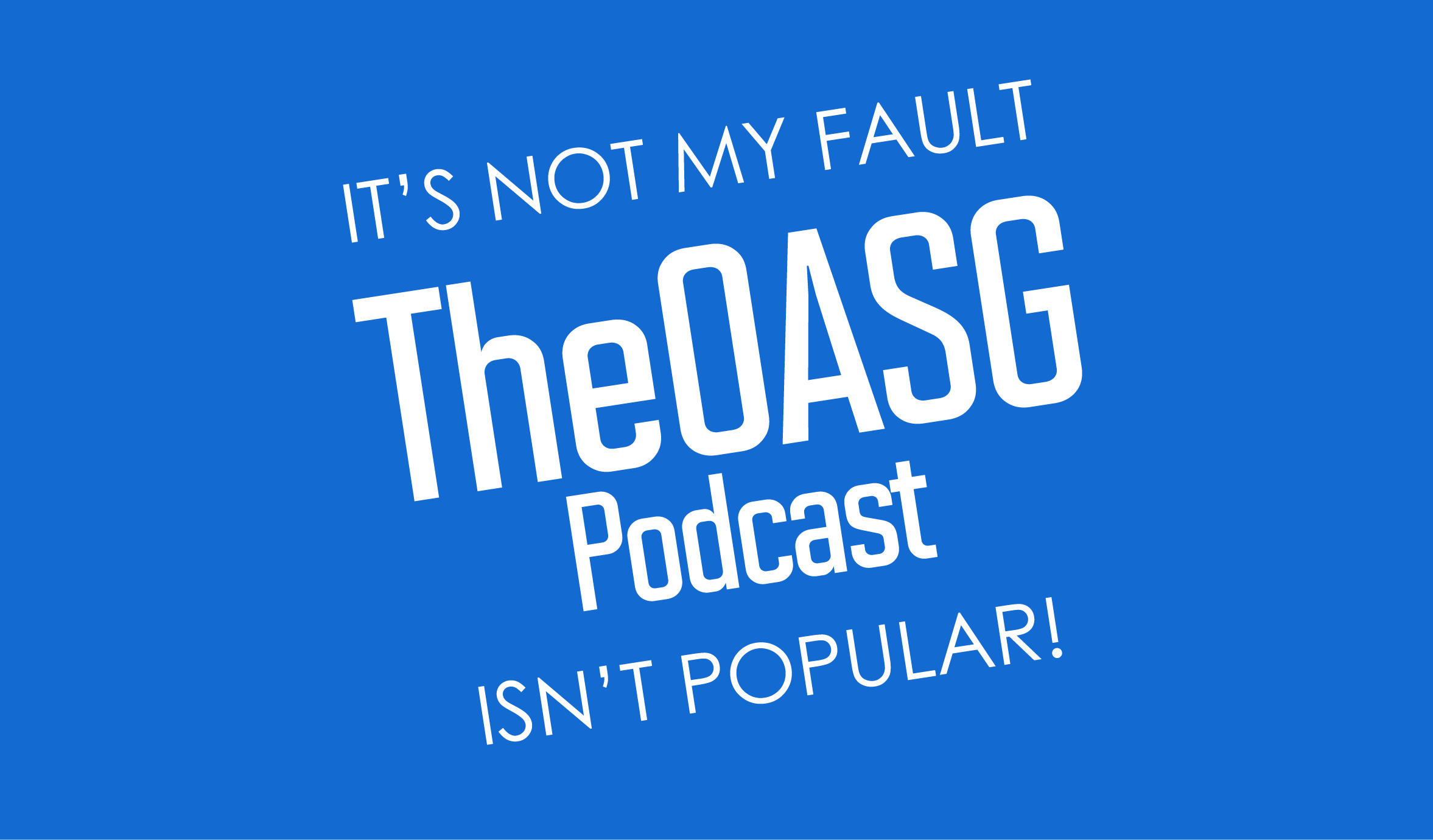