The tagline of the TV series is Awaken the soul, which characterizes a man, who has lost his memories. He doesn't know who he is, where he came from, or how he came upon his peculiar circumstances, but surprise, for no reason he is able to transform into a powerful superhuman, Agito, when a race of powerful monsters kill randomly selected people around Tokyo.

The police department helps him with a weapon: the G3 powersuit, originally developed to fight against the Unidentified Lifeforms, the enemies of No.4 (Kamen Rider Kuuga). G3 and Agito work together to solve their own mysteries: defeat the enemy or combat each other? There is more to discover with the appearance of Kamen Rider Gills, who will reveal why his father committed suicide.

The series premiered in Japan in 2001 and was the 11th installment in the Kamen Rider franchise. 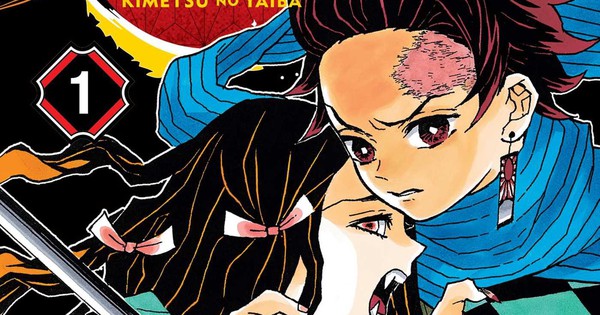