It’s funny, but there are a lot of tropey things about Tonikaku Cawaii that don’t bother me as much as they normally would.  Maybe it’s because Hata Kenjirou is a writer with considerably more polish and subtlety than most.  But I wonder, too, if it comes down to the fact that these feel like tropes from another time in manga and (especially) anime.  Stuff goes in and out of fashion, sometimes for a reason.  And recalling old cliches is by no means always a winning formula.  Maybe it all boils down to how you go about it. Enter Kaginoji Chitose (Kohara Konomi) – literally.  To say she’s an old-school tsundere is a massive understatement – she brings everything but Kugimiya Rie to the table.  And while I do find her annoying, much as Kaname from last week, not as much I would normally expect to.  They’re just trials in the path of the two protagonists, and as long as they remain who they are, Tonikaku Cawaii seems to be securely kept on-track.  But just who are they, exactly – or who is Tsukasa, at least? As Tsukasa wiles away the day waiting for Nasa (they only have one house key), frustrated that he’s so meticulously clean that she has nothing to transform to impress him – Chitose pays her a surprise visit.  Hints are dropped – clearly these two lived in the same house, and it was one with a lot of money stuffed into it.  But Tsukasa has no intention of being dragged back there by Chitose or anyone else, implying that her stay there was not entirely voluntary.  Eventually she kicks Chitose out of the apartment, which is where Nasa finds her when he comes home for lunch. Nasa is both a considerate sort and a smooth talker, as he makes clear in the next few moments.  Chitose describes Tsukasa as a “glass butterfly” and makes it very clear she’s obsessed with her, and also tells Nasa that the two of them aren’t related by blood.  When the truth inevitably comes out she kidnaps Nasa in her limousine and drags him back to the Kagonoji mansion, determined to do anything she can to break up the two of them. This isn’t the strongest part of the episode.  Kaginoji-san’s plan is hopeless from the start (though I suppose that’s the point), the two maids are rather silly and too reminiscent of Hayate no Gotoku, and the comedy generally isn’t great.  But there’s interesting stuff going on here.  There’s a moon rock in the mansion, obviously real, an object Nasa knows a fair bit about (like he does almost everything).  Why would a family have a moon rock in a display case in their house in Japan?  This is an obvious question, and the maid’s comment that it was shipped (at great expense) for Tsukasa’s sake only deepens the mystery. The end, once the rest of the cast have been swept aside and it’s just Nasa and Tsukasa, is the best part of the episode.  These two redeem a lot that goes on around them because they’re both genuinely nice people, and their chemistry is excellent.  And I won’t deny it’s good to see a bit of incremental progress on the intimacy front, because they are a married couple after all.  A great romcom series would have a supporting cast that’s as appealing as the main couple rather than one that acts more as a plot device, and Tonikaku Cawaii is not that.  It does however have the most essential element, and that’s enough to caulk over a lot of cracks. 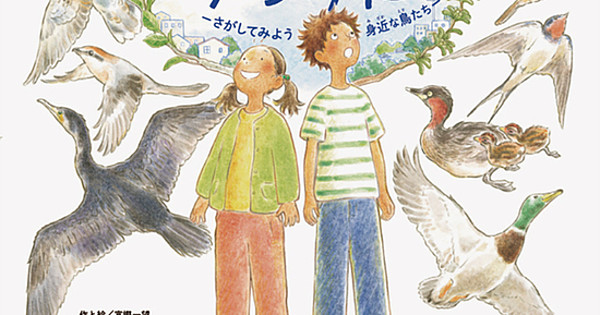 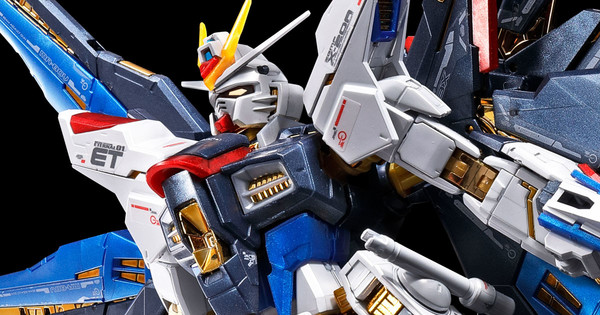