Search through procedurally generated dungeons in search of the galaxy balls in Space Detective Sara, an action RPG now available on DLsite.

Space Detective Sara is an RPG developed by nagiyahonpo, taking place in the far future, where the police have to rely on a bounty system to finance the majority of their operations. Unfortunately, there haven’t been many bounties as of late, and the officers’ performance has been less than stellar. This has prompted the police headquarters to search for an alternate means of gathering funds, one of which led to a research effort looking into an ancient tablet, believed to be the oldest written message in the galaxy.

From what they discovered, the tablet is a map leading to an ancient treasure; however, in order to fully activate it, they will need three galaxy balls, hidden in locations denoted by the tablet. This task has been put into the hands of the space detective Sara, the police force’s most effective bounty hunter. 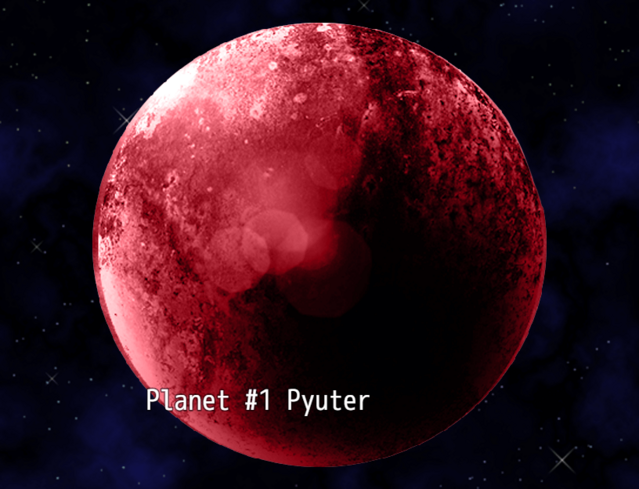 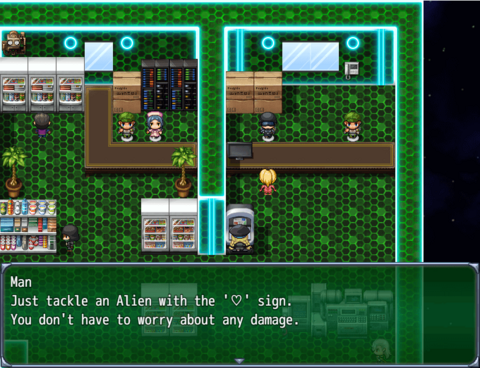 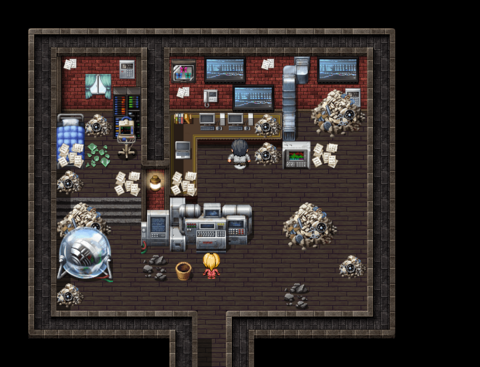 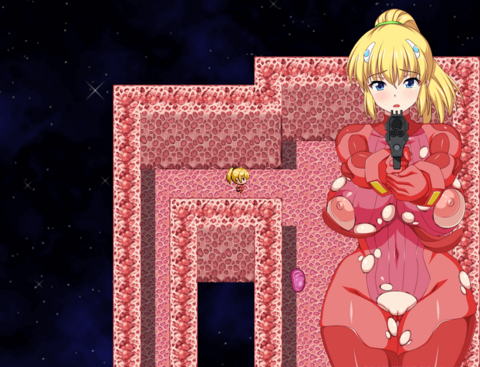 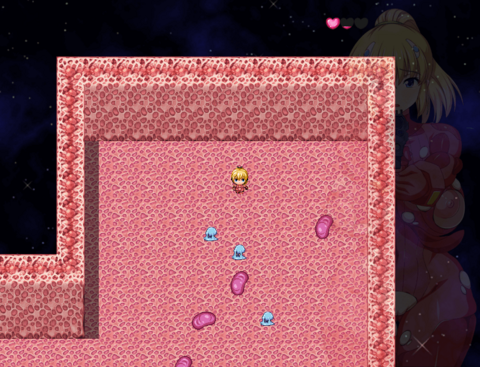 The goal of the game is to explore three dungeons located on separate planets, each being a dungeon with its own biomes and enemies. The dungeons are procedurally generated, and the game can’t be saved while exploring them. Sara can defend herself using her trusty pistol and has the ability to manufacture new useful items at any time, so long as she has the necessary resources.

Certain crafting materials can only be gathered from monsters in heat, denoted by a heart icon, who will assault Sara if she comes near them, after which they'll part ways. Other monsters will attack Sara, and rape her after she’s been defeated. Altogether, Space Detective Sara features an estimated six hours of content. 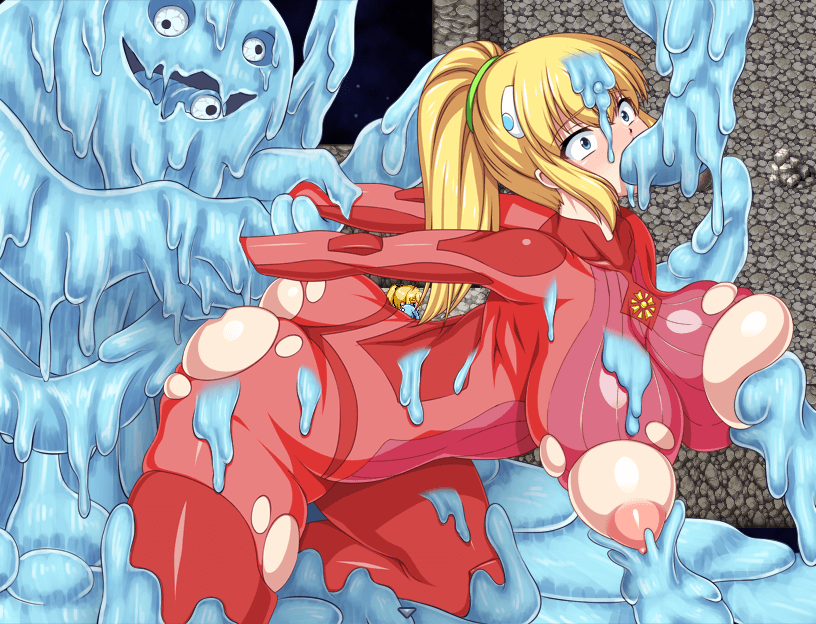 To make sure that the game installs and plays properly, you may have to configure your system to the Japanese locale. DLsite offers a handy guide on how to do so, which is available here.

Keep an eye out for future lewd releases by following us on Twitter.

If you’d like to support LewdGamer directly, consider donating to our SubscribeStar.