Congresswoman Omar shares picture of herself with Gundam

Ilhan Omar, the U.S. Representative for Minnesota's 5th congressional district, posted a picture by artist Benjamin Sawyer (@sketchsawyer on Twitter), depicting her with a Gundam. The picture was shared on Representative Omar's Twitter account on Tuesday.

Sawyer's picture and Omar's post are the results of an earlier Tweet on Monday by Omar, in which the Congresswoman expressed that she was "standing by and ready to suit up" into the life-size moving Gundam statue in Yokohama.

Since last year, Omar has been the subject of a joke campaign, "Give Ilhan Omar a Gundam," in which fans have been requesting that she receive her own Mobile Suit from the long-running franchise. Omar acknowledged the campaign with a retweet (Note: original Tweet has been deleted) in January.

The 18-meter-tall (59-foot-tall) Gundam statue was made for the Gundam Global Challenge, which was announced in 2015 with the aim to develop a full-sized Gundam that can actually walk in anticipation of the Mobile Suit Gundam series' 40th anniversary in 2019. The statue is capable of simple actions like sitting, taking steps, and crouching.

The official debut date of the statue is currently undetermined, but is tentatively scheduled for within the year. It was originally scheduled to the debut at the Gundam Factory Yokohama on October 1 and be open to the public for one year, but the date was pushed back due to COVID-19. In addition, the special experience preview event scheduled for July was cancelled. Gundam Factory's official website states that it will announce a new debut date as soon as it is decided. 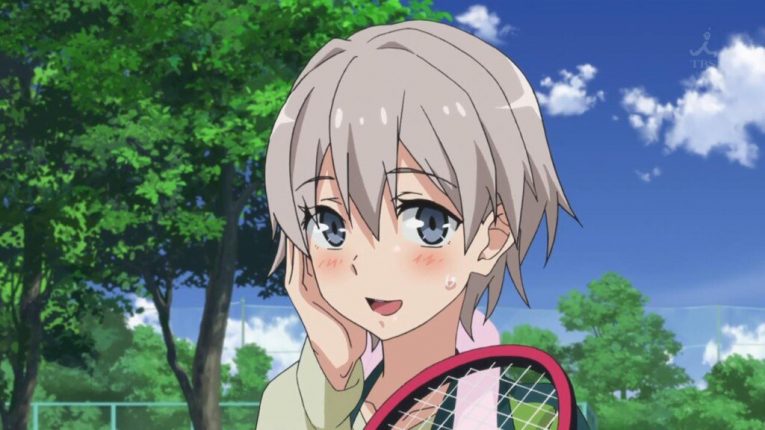 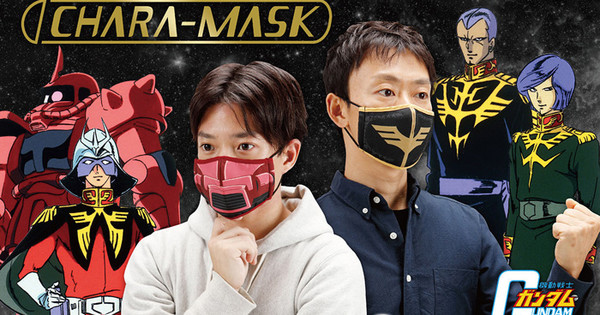 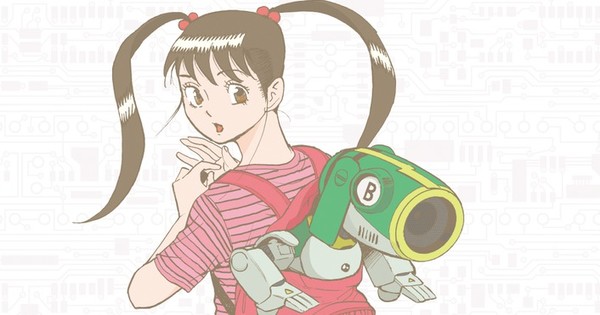