Voice Actor Natsuki Hanae Samples the PlayStation 5 Ahead of Release

Popular anime voice actor Natsuki Hanae, who also runs a gaming YouTube channel, will be among the first gaming personalities to sample the PlayStation 5 ahead of its November 12 release in Japan. The PlayStation Blog announced on Wednesday that Natsuki Hanae is among the 12 Japanese YouTube personalities selected to sample the PS5 for YouTube Gaming Week.

YouTube Gaming Week is an event hosted by YouTube, which will run from September 24 to October 4. Over 100 Japanese YouTubers will participate with videos and livestreams. The PlayStation 5 footage will be released on the 12 designated channels starting from October 4, 6pm Japan Standard Time.

Besides his role as Demon Slayer: Kimetsu no Yaiba's Tanjiro, Natsuki Hanae is well known for voicing Ken Kaneki in Tokyo Ghoul, Kōsei Arima in Your Lie in April, and Taichi Yagami in the Digimon tri films. Along with Hanae, NIJISANJI Virtual YouTuber talents Kai Mayuzumi and Lulu Suzuhara will also participate in the PlayStation 5 preview. The full list of participating channels is as follows:

The PS5 will launch on November 12 in the United States, Japan, Canada, Mexico, Australia, New Zealand, and South Korea. The console will launch in the rest of the world on November 19, but the presentation notes that the launch date in China "is still under exploration and will be announced at a later date." The PS5 will retail for US$499.99, and the PS5 Digital Edition (which does not include the disc slot) will retail for US$399.99.

Thanks to dark_ogamiya for the news tip. 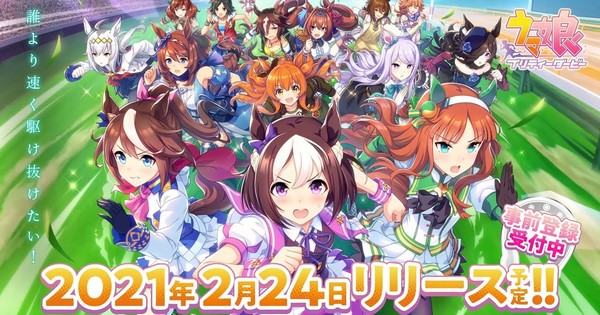 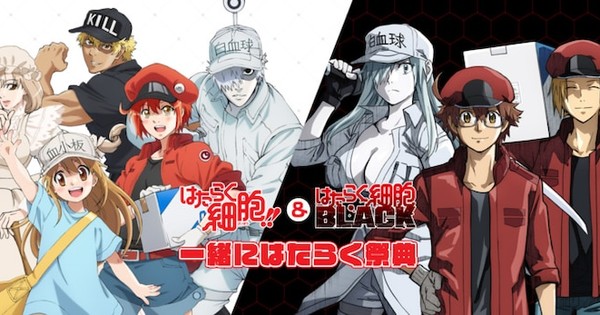 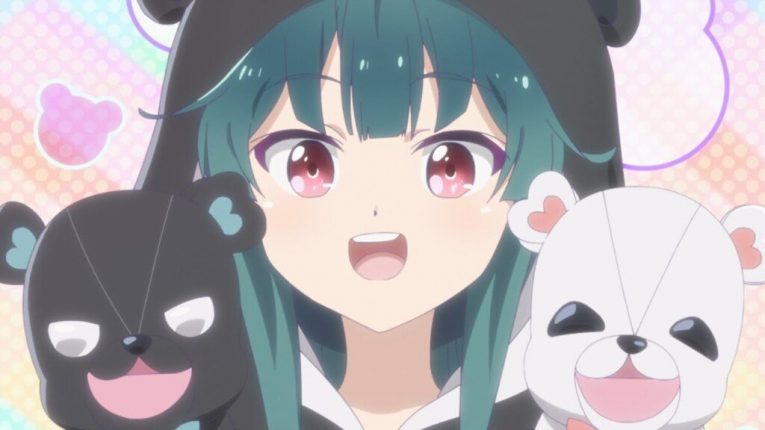