We Must Never Fall in Love! Volume 2 Review

I’m sure most of us have seen little manga (or anime) advertisements where the protagonist is talking directly to readers to urge them to buy it.

Well, I think Sakura’s speech would be, “This is We Must Never Fall in Love!, and I’m trying, okay?!”

She is trying, but as you can gather, it’s not going too well. And even though she’s starting to spend more time with her old crush, Hatano, her skittishness around him is for a different reason than her nervousness around Kaede. Which, for Hatano, is a bit of a disappointment because he’s developing an interest in the girl he turned down and accused of being a stalker. Sakura has agreed to become friends with him despite not wanting to attract untoward attention from their schoolmates, and Hatano also has to get around Kaede, who is none too happy about Hatano’s attention and actions toward her.

Not that Kaede has much room to complain, urging Sakura to jump into his arms and pretending to make out with her to avoid the cops.

The latter happens after Sakura asks Kaede hypothetically: what would he do if she had a crush on him? Of course, Kaede immediately recognizes this as a not-so-hypothetical question. This was my favorite scene in volume 2 of We Must Never Fall in Love! because they get it out in the open. Yes, it’s a bit of a humiliating conversation for Sakura, and it’s not like she suddenly sees Kaede as her brother. Romance manga often thrive on secret unrequited love, so it’s a nice change of pace to have some open and awkward communication. As a result, their interactions are more natural and less full of overreactions. That, of course, mostly refers to Sakura, but Kaede isn’t exactly too far off the path she’s currently on with his blushes and behavior.

Meanwhile, Hatano apologizes to Sakura for misunderstanding her, and he ends up protecting her from a wayward ball. That brings them a little closer together, but it’s Sakura calling out to a hassled Hatano in a wig that cements his wanting to be friends with her — or perhaps a little more. Turns out, he had just lost a bet, but he’s about to don that wig again because of a school contest — one that Kaede gets drafted into as well. That face-off will happen in volume 3, but even if Kaede wins, it will likely be because Hatano gave Sakura/Kaede’s class some tips. Which he only did because Sakura was pressured by her classmates. Not really sure about Hatano’s sudden forwardness regarding Sakura, but at least her feelings haven’t suddenly drifted back to him because of it.

Also, Sakura discusses her love life with her friends, but it’s Kaede’s friends we need to see more of. One is the class pres who has looked like an adult his whole life, the other is an idiot up for anything. So much more interesting than typical gossip girls.

Still, We Must Never Fall in Love! is only getting started. Even though stepsibling romance may be hard for some readers to root for, their developing relationship appears more equal in power and communication than in many other romances. If the author can keep that up, readers just might fall in love with this manga. 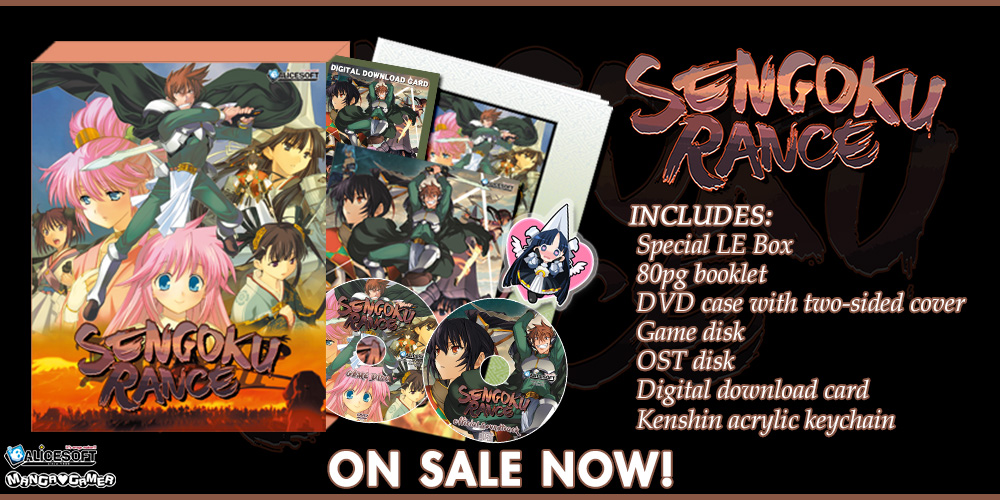 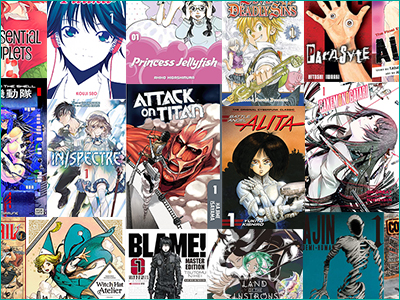 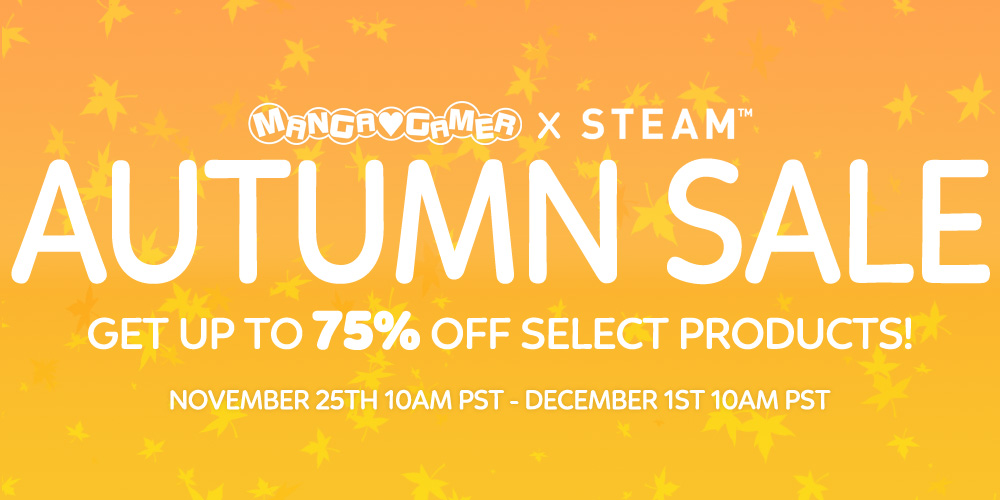