At least it’s over.

So help me, I just don’t care much about Nekoma.  Among Haikyuu opponents they just don’t strike me as all that interesting, not even Kenma (who’s the obvious narrative centerpiece).  Whenever the match is not in doubt a sports series really has to mine its drama from elsewhere, and I just don’t have the buy in with this group of characters to make that to work with me.

An eventual Nekoma-Karasuno showdown (to close the season, presumably) certainly seems like the endgame here.  It could be a feint but if so, the series is really pushing it hard.  That makes anything that comes beforehand filler, basically, and the margin for error goes down by a lot.  The show is on safer ground when the Crows are the focus, as they seemingly will be again next week – even the lesser characters on this team are at least somewhat engaging.

I’m still kind of in a grey area with Jujutsu Kaisen.  It’s not bad by any means – competent and reasonably articulate in its storytelling.  I just haven’t anything that really grabs me about it.  At least with Kimetsu no Yaiba you had Ufotable’s shiny visuals to keep you engaged when it bogged down.  On the other hand, at least this series doesn’t have Zenitsu or Inosuke.

Yuuji isn’t dead of course, so the suspense part of this episode isn’t too suspenseful.  Sukuna’s plan is certainly a logical one – literally ripping Yuuji’s heart out to prevent him from switching back.  That puts the onus on Megumi to try and deal with him, and that goes about as well as you’d expect.  I’m not sure exactly how Megumi was able to survive stuff that would normally have killed a person ten times over, but I guess we’ll chalk it up to his jujutsu powers.  Or something.

As for the new characters, first impressions didn’t really impress me.  Seki Tomokazu (using his Daru voice) as a talking panda has the potential to be amusing, if nothing else for the explanation of how a panda manages to be a student at a high school.  But the abusive girl and the guy who only says rice ball ingredients were lost on me.  I guess we’re getting a tournament arc next, which seems kind of forced, but we’ll see how that plays out.

I’m probably pretty close to a decision on this one.  I could see myself dropping it after this week, or even deciding to commit to it if the next ep really wins me over, but I’m not going to stay stuck in-between for an extended period.  That makes Episode 6 pretty important. 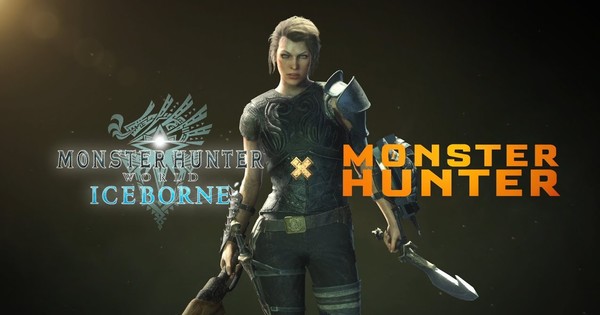 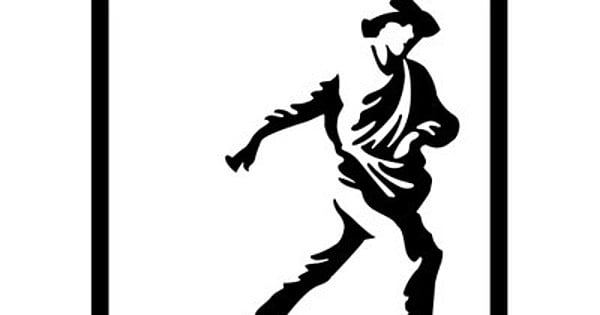 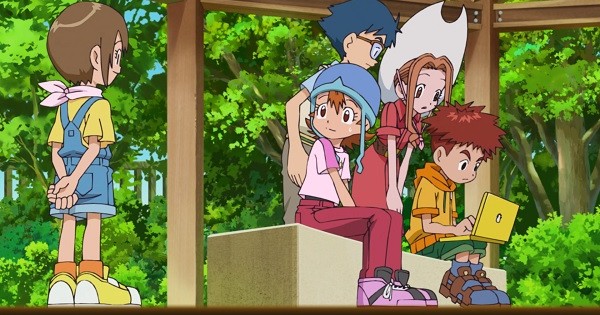