To be honest, I don’t really know if Yuukoku no Moriarty has turned the corner or not.  The series’ best work was the anime-original premiere (if nothing else because we hadn’t seen rehashes of it in Episodes 4 and 5), and the two-part childhood arc (because it was totally unlike the rest of the series so far).  On some level this was yet another spin on the eat the rich theme, but it has the feeling of something bigger.  Not least of course because it’s part of a multi-episode arc, but also because of who it introduces to the narrative.

The setting is the Noahtic, a sparkling new cruise ship about to depart for a pleasure cruise to Amsterdam, featuring the “first ever on-ship ballet”.  William has chosen it as the staging ground for the next phase of his plan for social upheaval – well, really the first phase if you ask me, which is part of the problem.  He’s apparently planning to turn London into a killing ground and get the populace so disgusted that they upend the social order.  Or he just really likes killing rich people – either is good.

In case it wasn’t already obvious, William James Moriarty is a terrorist.  He’s a sociopath, an extremist for a cause he believes just (and which isn’t without merit in my view, for the record – the Victorian class system is an albatross around England’s neck to this day).  I don’t think we’re supposed to question that, though the matter of just where the narrative wants us to place our sympathies is always an interesting question in a series like this.  But up until this point there really hasn’t been any subversion to his actions – he’s just been revenge killing for his own gratification.

A major problem with Yuukoku no Moriarty is that William has been running unopposed up to this point.  He’s leagues ahead of everyone else so no one poses any real threat to him.  He’s ripe for a foil, then – narratively speaking in desperate need of one – and fortunately history gives us an obvious candidate.  Sherlock Holmes (Furukawa Makoto) finally makes his entrance (he’s never named but it’s obvious who he is), impressing the ladies with a parlor trick of guessing strangers’ occupations just by looking at them.  He counts Moriarty among that number, but the latter proves he can give as good as he gets.

Will Sherlock prove to be the rival this series so desperately needs him to be?  Based on his first appearance I’m not ready to say yes, because the way his interaction with William played out it struck me that pains were taken to show the latter getting the upper hand.  This series has thus far shown an annoying tendency to make anyone in opposition to William as either cartoonishly evil (this week’s sacrificial pig, Lord Enders, certainly qualifies) or a fool.  This will only work if Sherlock is Moriarty’s equal – just as the Doyle novels worked because Moriarty was Holmes’.  But I don’t know if this series has the confidence in itself to allow that to happen.  Time will tell.

As for Enders, he’s yet another in a line of ludicrous caricatures set up to give William a target and to make him look good.  Enders’ game is the most dangerous kind – he likes to hunt humans.  Presumably Moriarty knew this and that’s why he chose him for this charade he’s putting on, but as tiresome as this – and he – is, at least it seems to be in the service of the main plot lumbering into motion.  It’s already well-established that William is a serial murderer – at the very least we need to see him in the act of political subversion for there to be any chance that he’s a compelling and even marginally sympathetic protagonist. 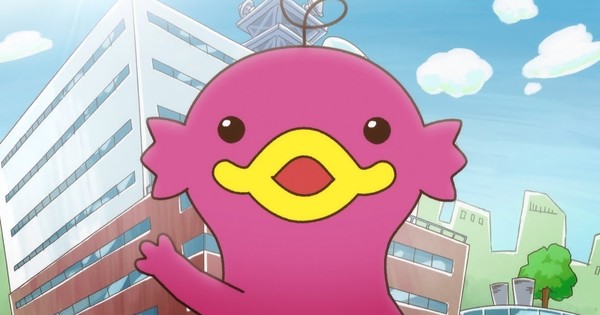 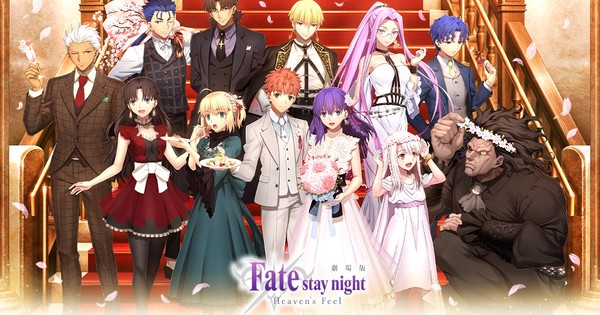